Distillery Tours in Maine and Vermont

So after leaving Bangor Maine me and the wife wanted to hit as many micro distilleries as we could afford money and time wise. We hit 4 and a brewery.

They were still closed for the season but welcomed us in and answered a slew of questions I had. They had a little 80 gal pot still which they made Rum and were trying whiskey. The bought their neutral and added that and 4 botanicals to make gin. Small operation good for their area which was in the middle of the country. I bought a bottle of gin, and some maple syrup liquor. Gin was pretty intense but there was something about it I like. 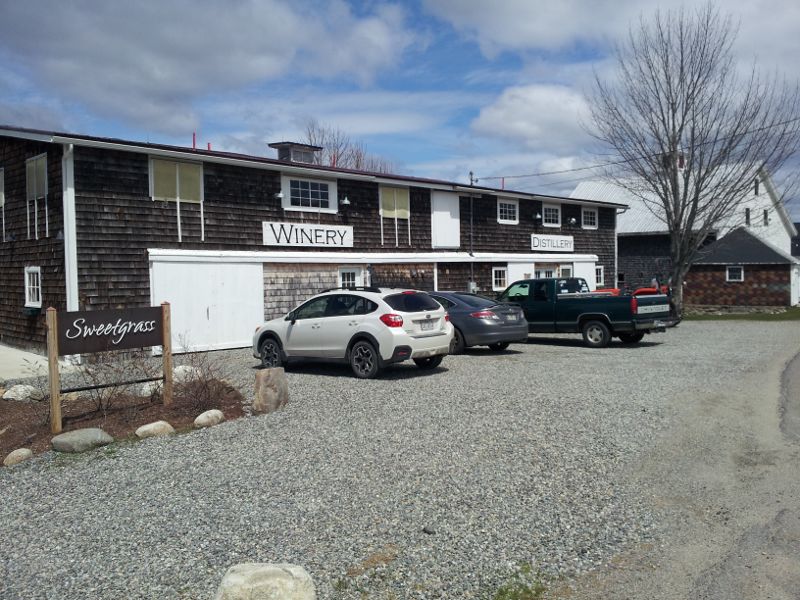 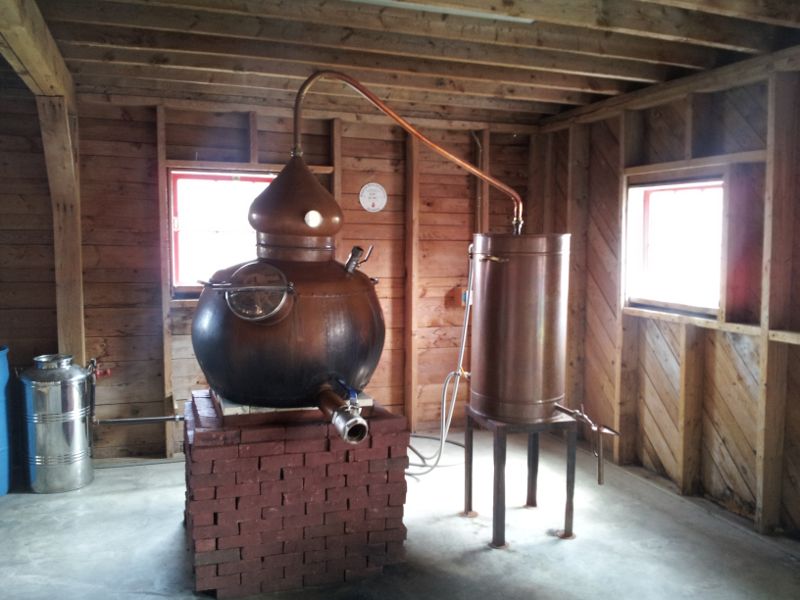 Next was Maine Distilleries 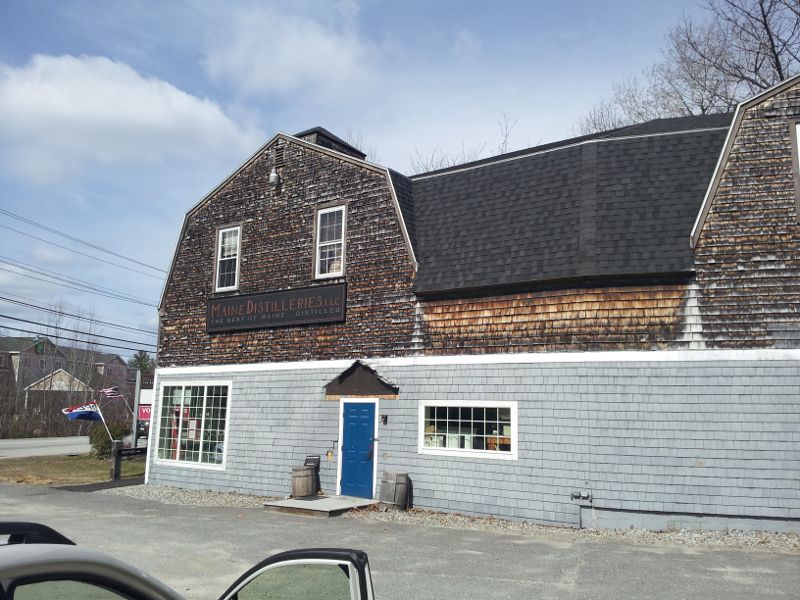 which makes cold river vodka, gin, and a delicious blueberry vodka. This place is a smaller than expected distillery that has a massive 3 story column still. 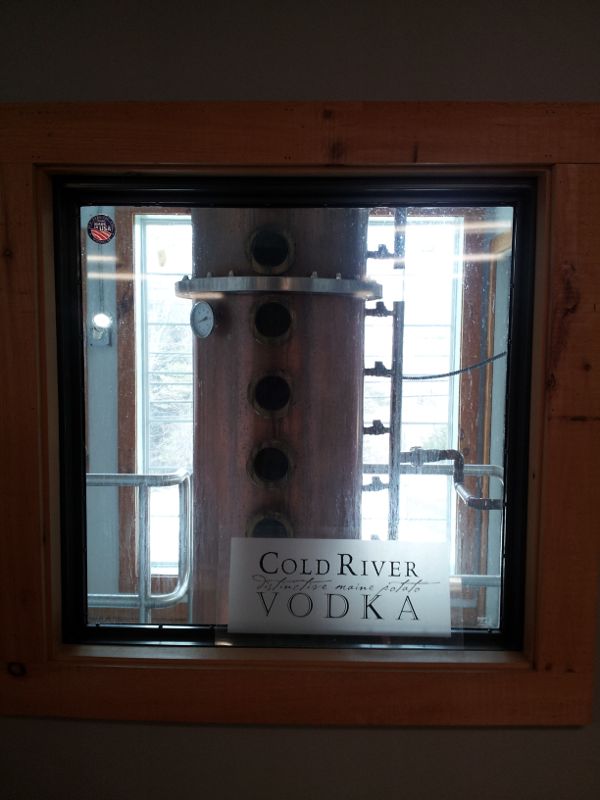 Everything was good but I left with the blueberry. Right next door was the Maine brewery. I tried everything and because of that we got a hotel next door. After taking a nap we headed to the busy Portland Maine restaurant strip. There was a restaurant / distillery / brewery. called liquid riot. Great location, great food, horrible distillate. With the money they put into this place I was amazed at how bad I thought their stuff was. They had a white whiskey, a white rum, vodka, and something else. All pretty bad. I did not get a chance to try the beer. After that we were done for the day. Next morning we woke and headed to Vermont where

makes a white vodka that they make with the whey in cows milk. A maple syrup Bourbon, a maple syrup vodka, and some other good stuff. This place was amazing! All of there stuff was delicious. We walked out with $150 of mhandise. Got a bottle of the white vodka and the delicious Bourbon. After that we had to Blaine it home but the Vermont spirits was the best and I definitely recommend stopping by. 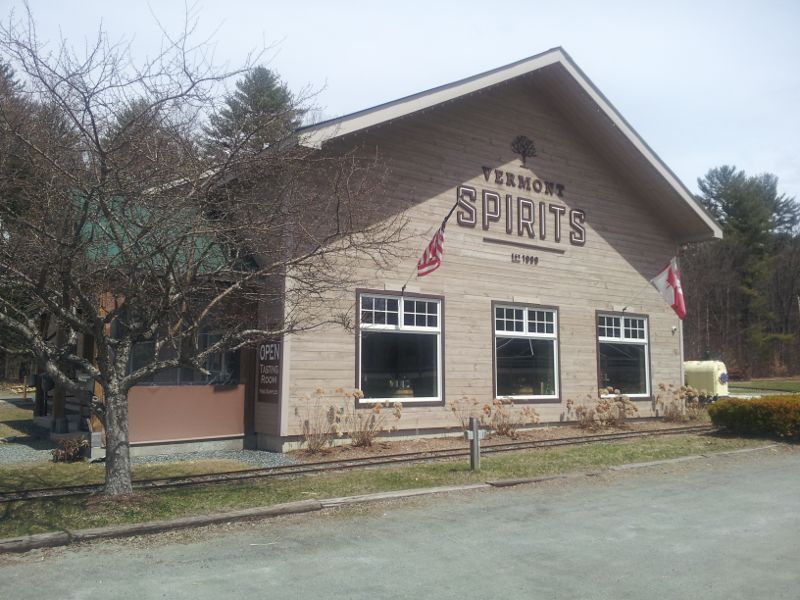 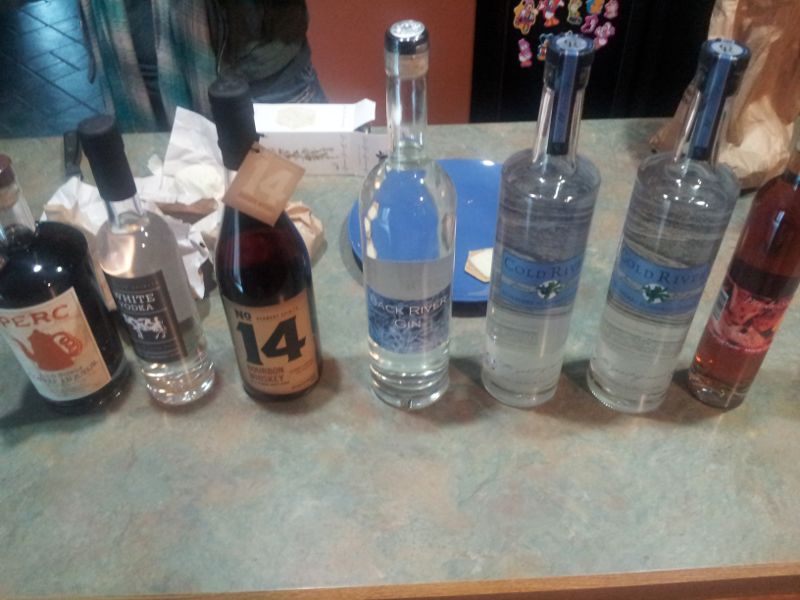