So I finally got around to making some Krupnikas which is a Lithuanian Honey Spirit. I had some once when I was in Poland on business and it was delicious so I have been hankering to try and make some of my own.

I found a recipe online which I based mine on and I thought I would share the details here as it couldn't be easier...

So the ingredients were (for approx. 2L yield)

I heated up the water and honey until it was boiling then added everything else except the neutral spirit and let it simmer for 30-45 minutes (covered).

Once it had cooled down enough I added the neutral and put it in a bottle. I have read that its best to let it settle out for 6-12 months so I will do this as the one I had was more of a clear yellow and I can see it will taste better once its settled out over time.

Anyway the first batch tasted really good but I thought that maybe some juniper would make it better, so I made a second batch following the same recipe but added 10g of juniper berries.

I wonder if anyone else has made anything similar, how long have you left it for? 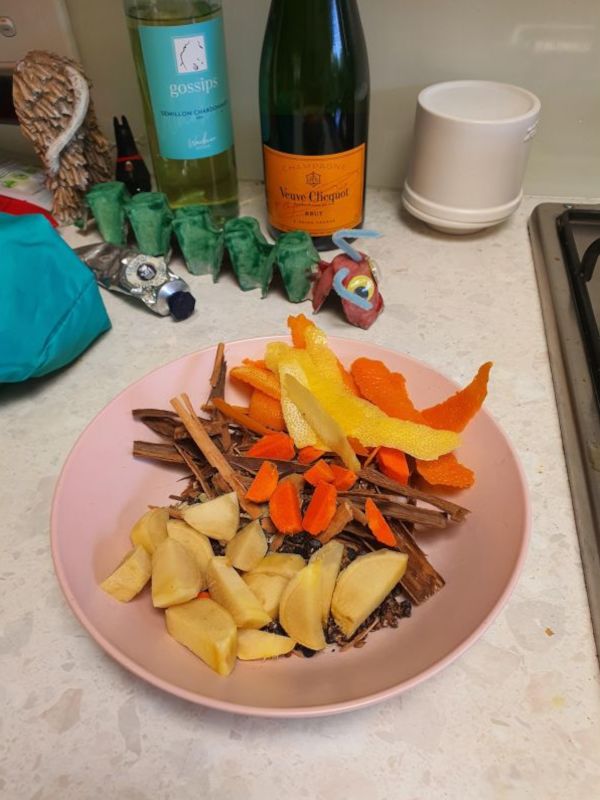 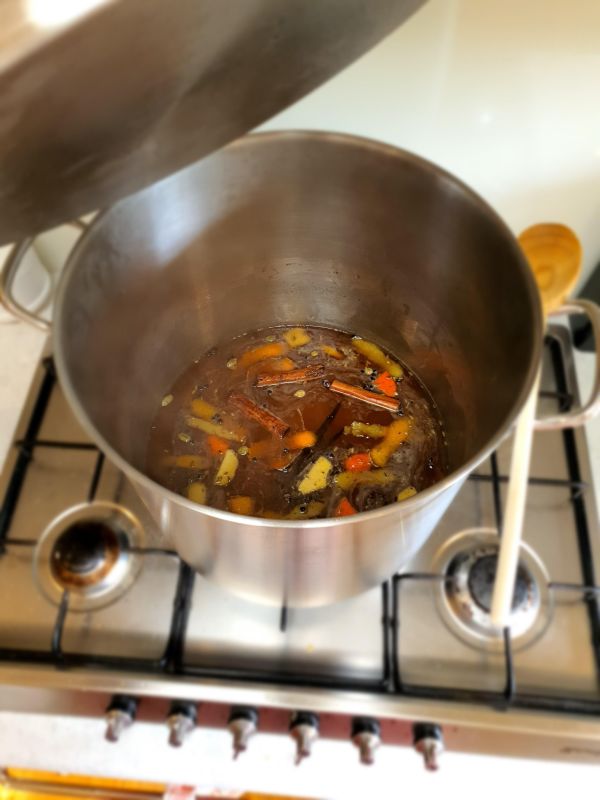 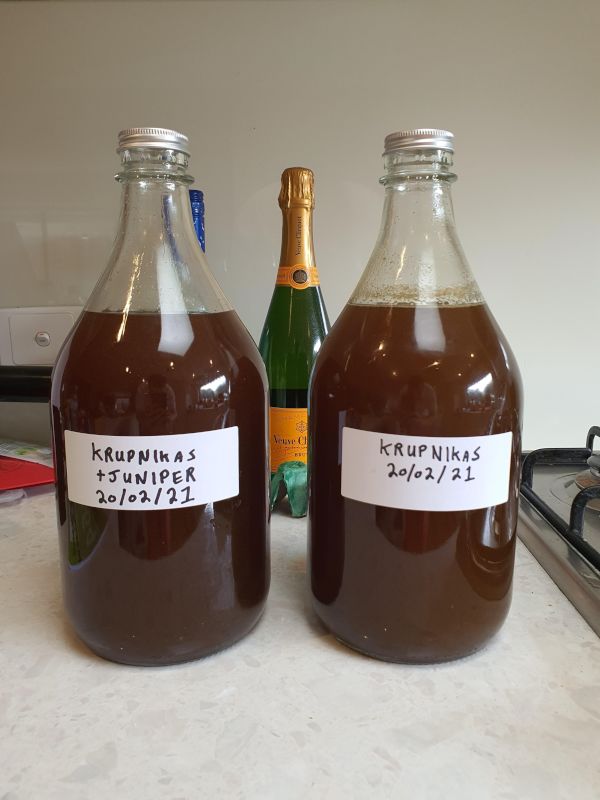