Craft says you? Sure, whatever you say.

This is the kind of overreach that will continue to completely de-value the craft in a legitimate "craft" market space.

Since when should filling a cup with coffee flavored sugar water dispensed from a slurpee machine, and topped with whipped cream that is dispensed from an aerosol can, then drizzled with some fake ass chocolate poured into a chaffing dish from a # 10 "can-o-chocolate syrup",,,,be considered anything craft? 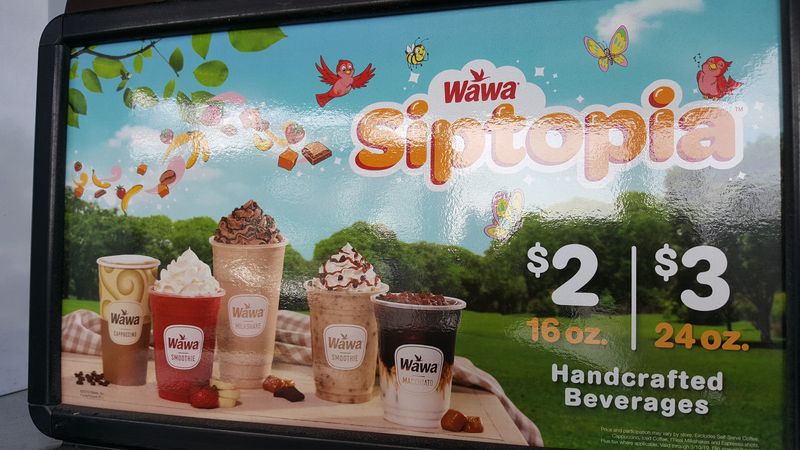