MAINTENANCE NOTIFICATION: There will be a few more service interruptions, which we will try to keep as short as possible. Thank you for your understanding. 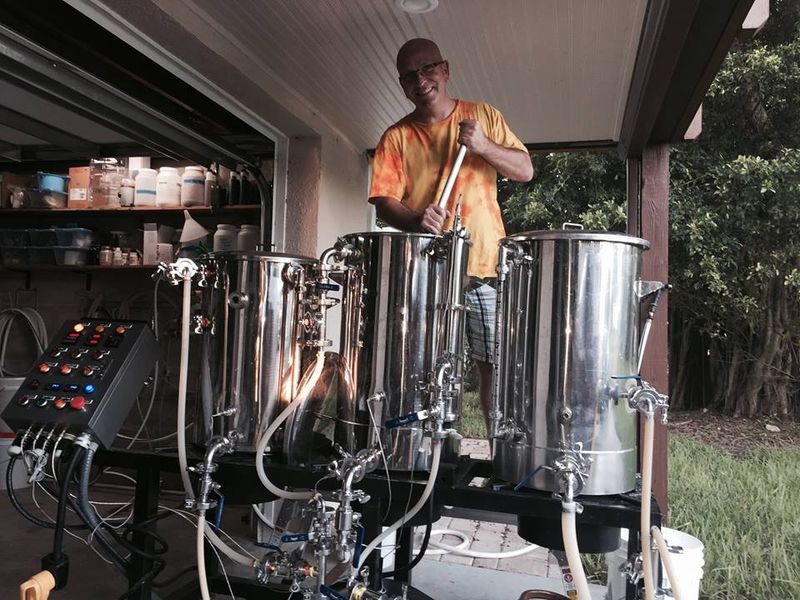 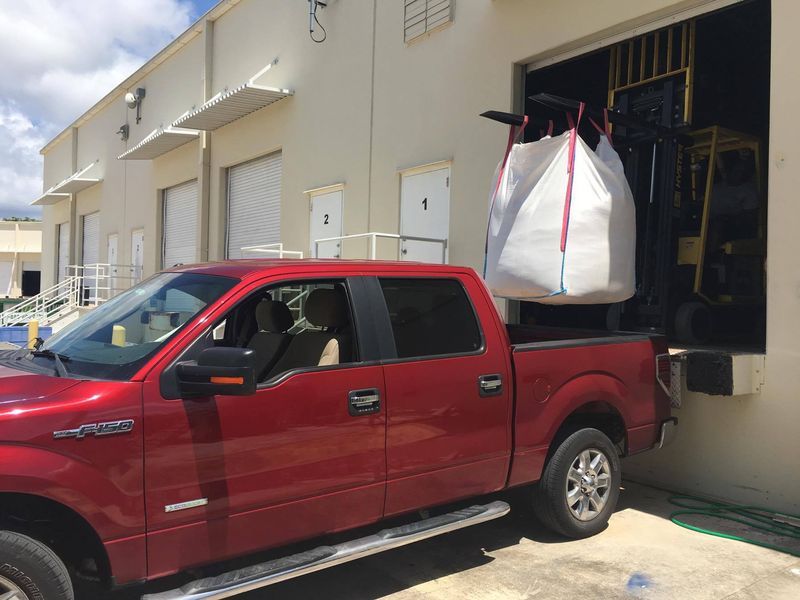 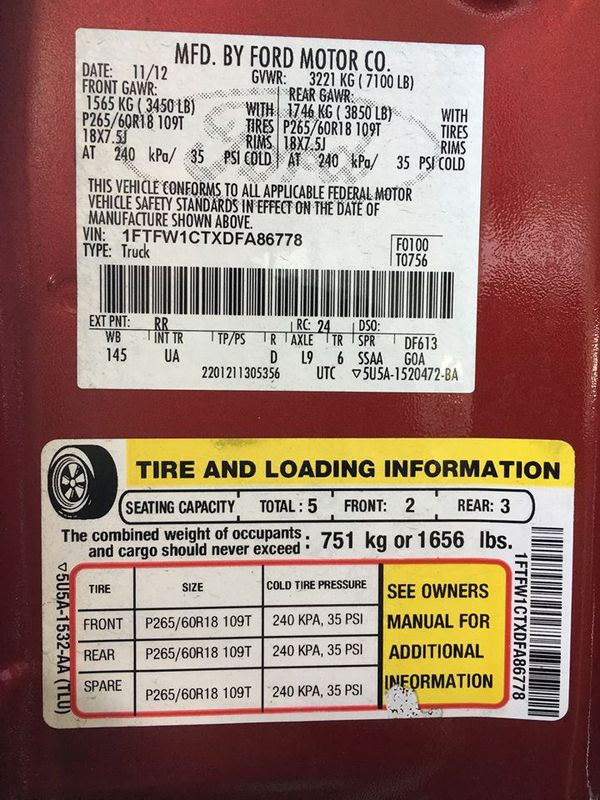 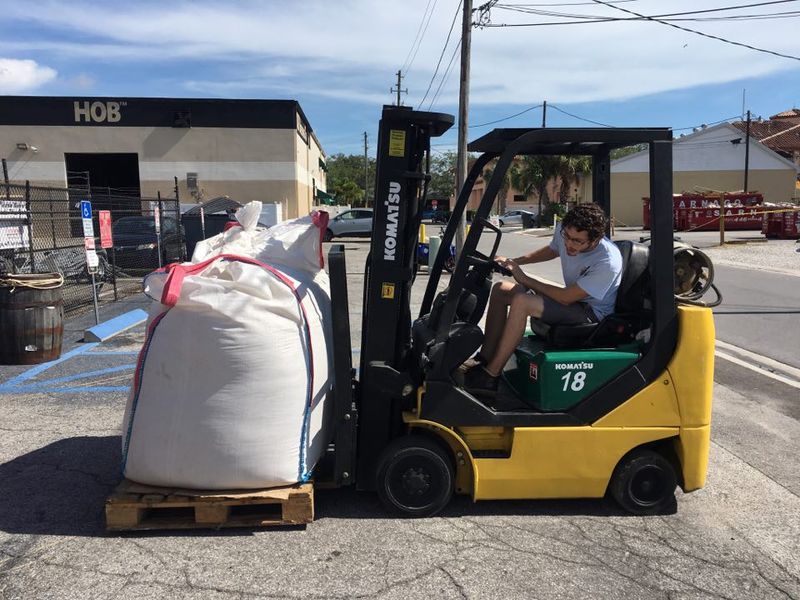