So I thought I would start a new discussion on my controller build. After seeing what @olddog had built for the other members of the forum I had to have one. At this point the build is still in the gathering mode getting all the bits and bobs that I am going to need. As some of you might know I have a dash unit and I plan on getting a 120L SD boiler to go with her just need em to be in stock again.

So the over all plan is to build a console controller that is mounted on the side on the boiler on a swing arm. 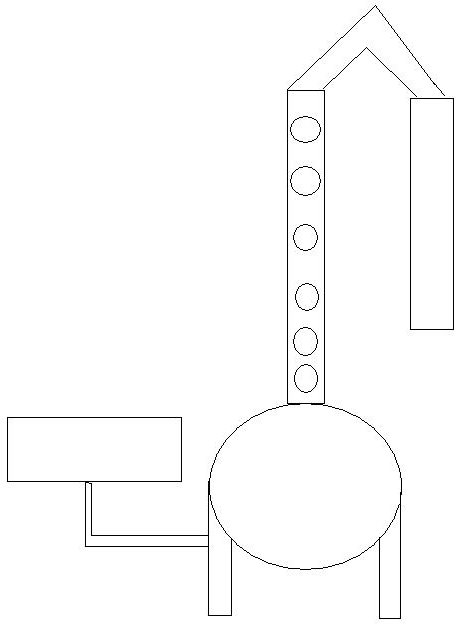 also note that the picture has be designed by a engineer.

As much as this build is about building a console controller that is fully functioning it is also about over all ferness of the look of the machine. I am a welder by trade and I really appreciate metal work. Generally when I build something from still for a friend or a customer I don't cut any corners but when it comes to my own work I tend to take the root of lets just get the job done so I can get on with enjoying my time. But not this time. The gloves came off the day I paid for my SD dash unit. Every thing I do from now on that is for my stilling is going to be smick :D

So I probably should start talking about the controller. I want to run 2 elements in it. Some advise on what one's to pick would be appreciated.
I had to re wire the shed last year so I could run 3x20 amp power points. I said to the Sparky I want to run 3 welders at the same time make it happen.
I have all ready received a bunch of gear in the mail for the build PID lights buzzers switches This build wont be one of those builds that get's done over night. expect it to take a few months to get done. I also want to incorporate beer making in to the unit while I am at it as its something that I have just started to get in to. Down the track all grain. I want to have the ability to tern pumps on and off. Monitor all my stilling temps and so on. One problem I think I might have is finding the right shape SS box that I am looking for. 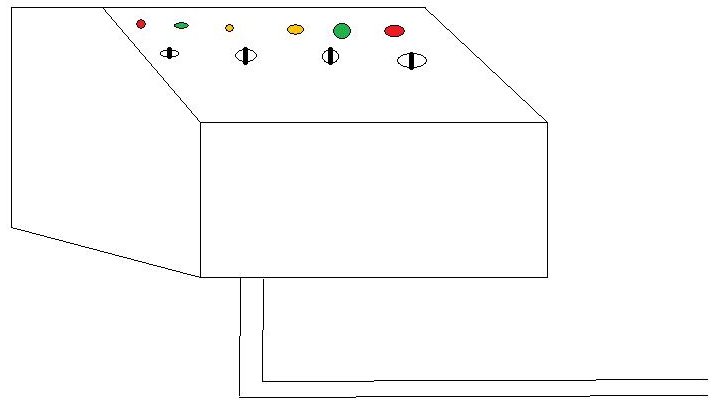 One last picture of what I have all ready gathered. 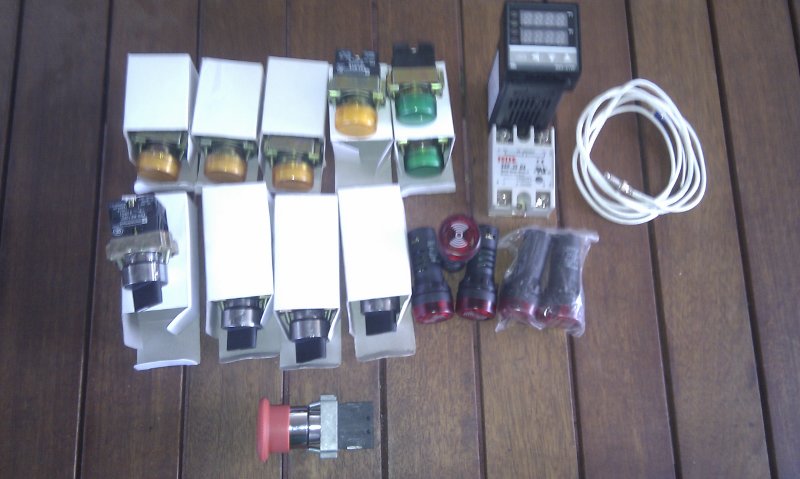