I was in Abilene TX for a military thing and got talking to this restaurant owner. He took over in January and stopped the beer brewing that went on in this place. He has all this equipment for sale and needs to get rid of it ASAP. I'm sure he would entertain all offers and I'm pretty sure he wants it all gone in one swoop. Below is the emails he has sent me.

I also have various pieces of vinyl pipe that I assume was part of the brewing operation. There is a splitter used for the CO2 and all the hoses that connect the CO2 tank to the three individual vats. There may be some other bits and pieces around as well that you are more than welcome to as well. Like I mentioned before, if it has something to do with the brewing equipment...it goes.

If Intrested in anything email this guy 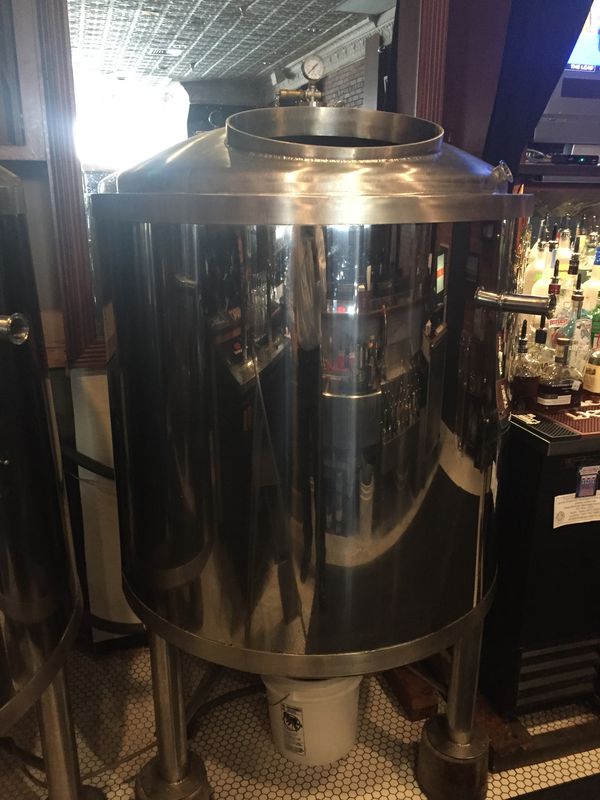 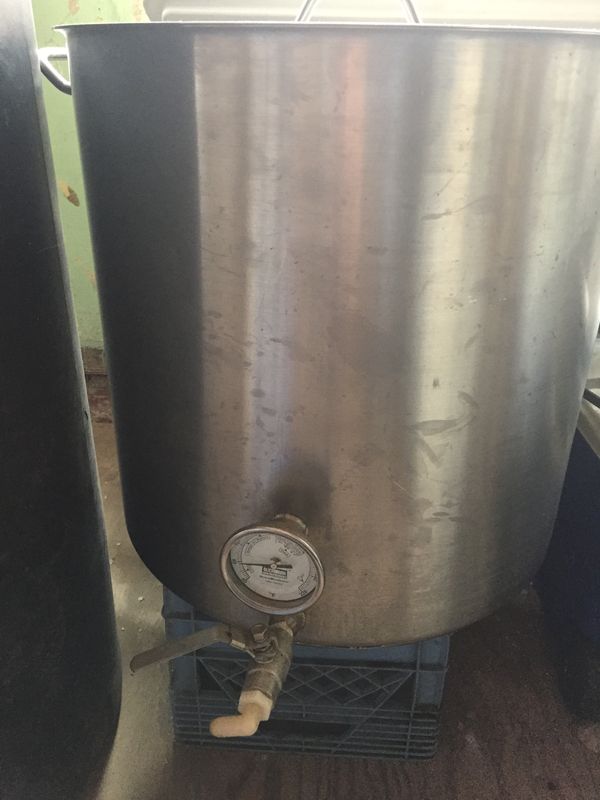 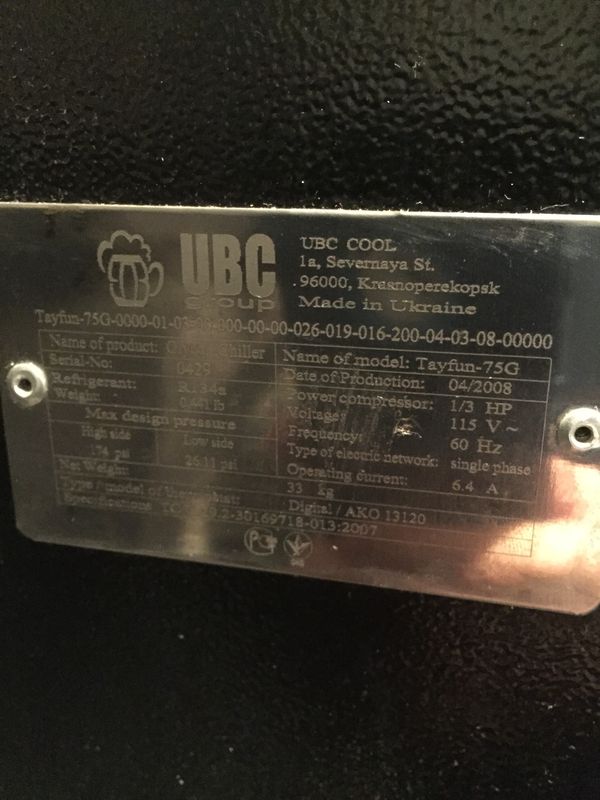 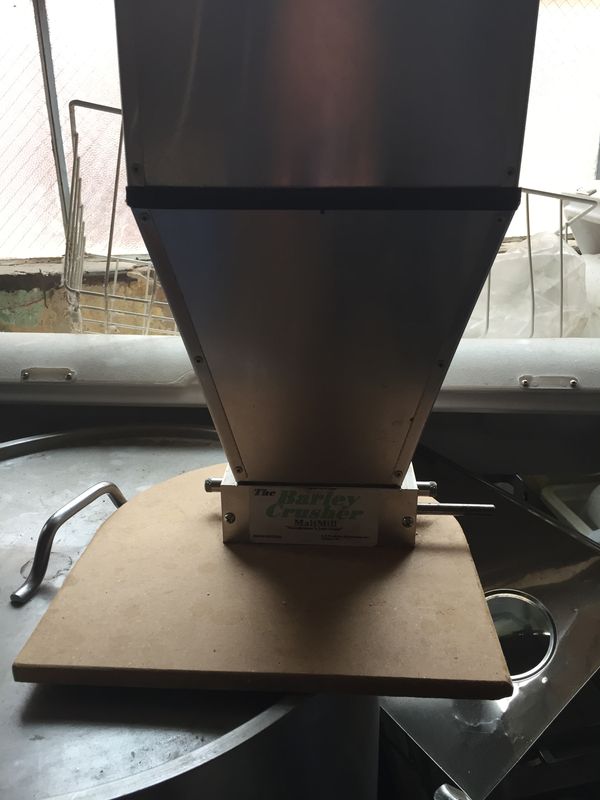 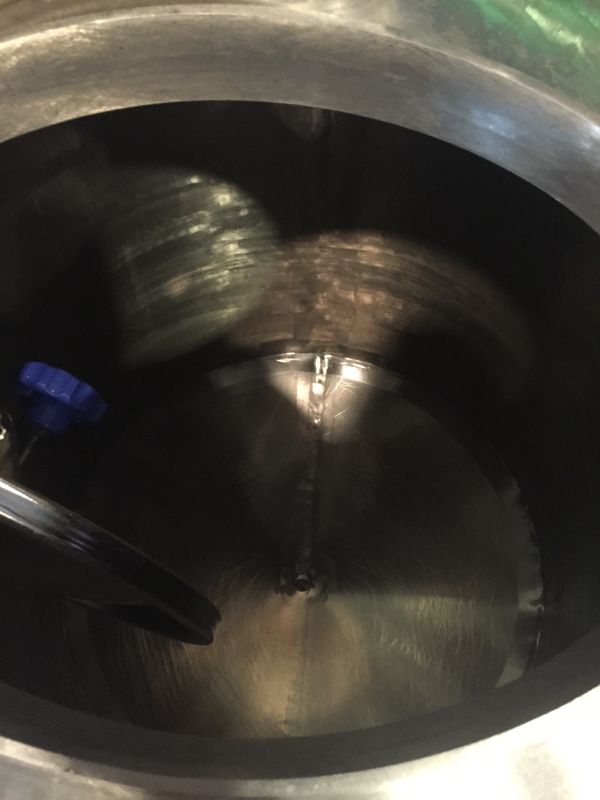 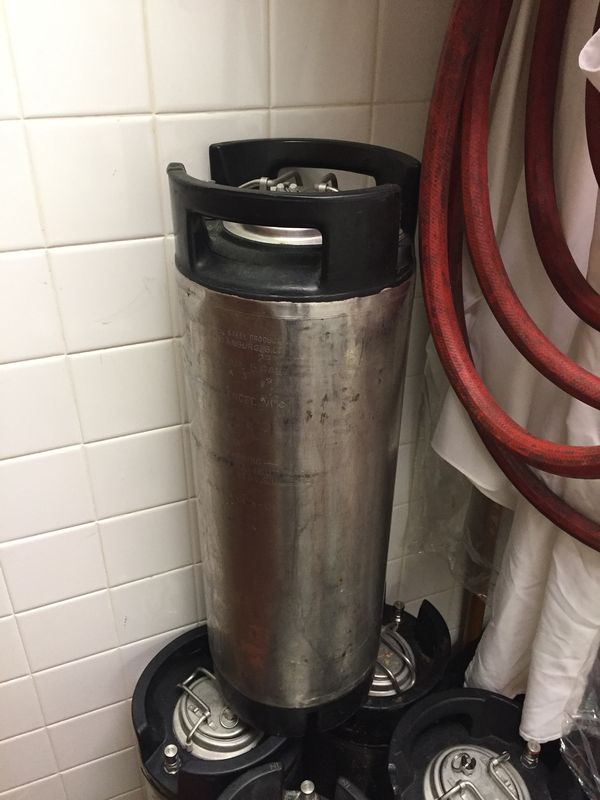 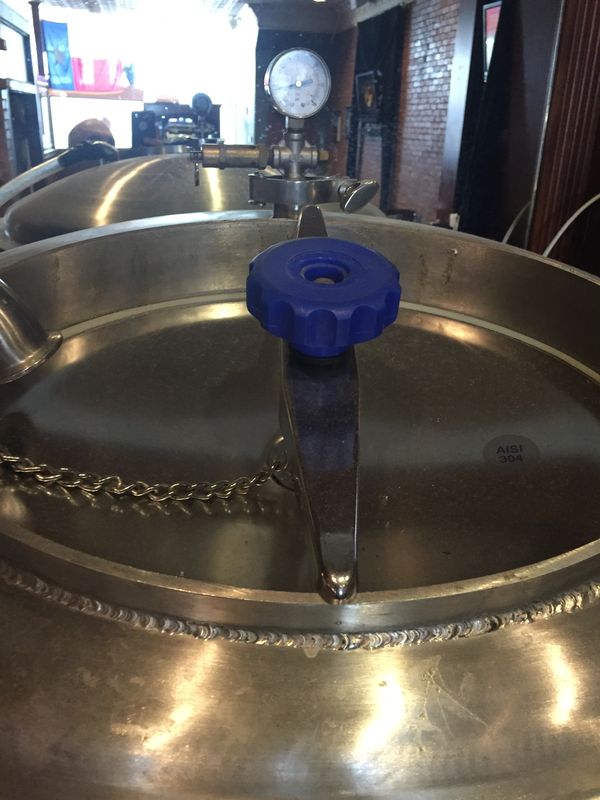 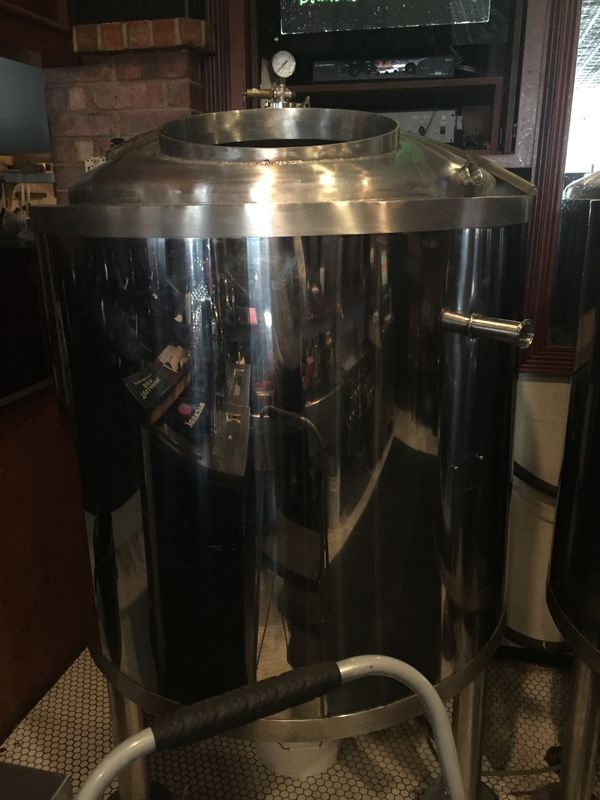 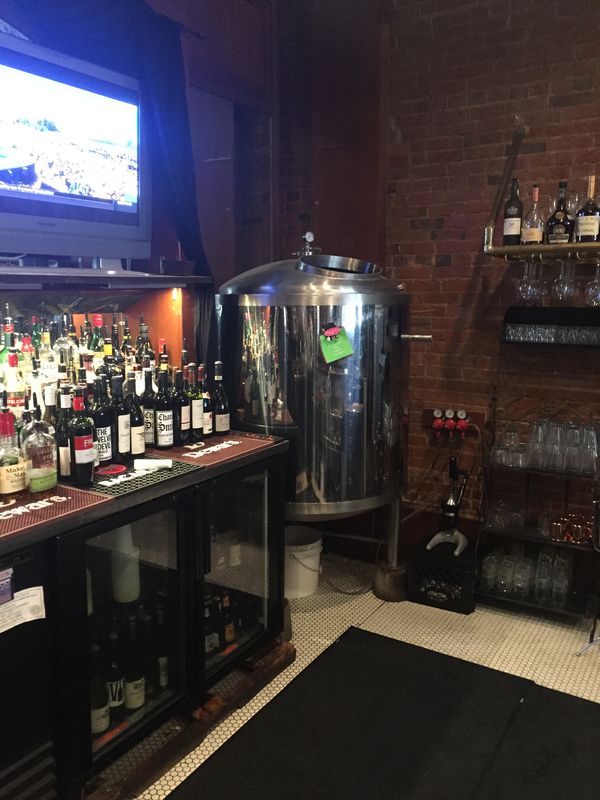 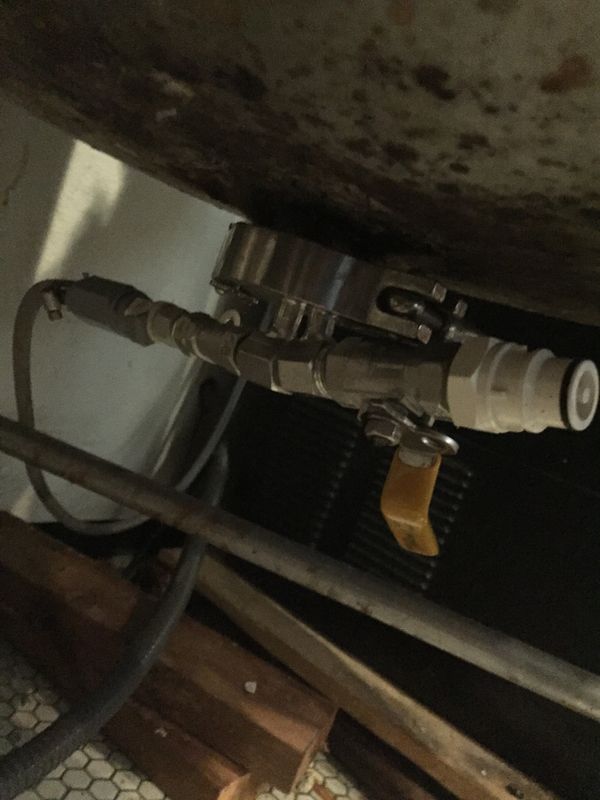